Damerell Group has given its full backing to the recent NZ Auctioneering Championships. An annual event organised by the industry’s governing body, REINZ. The aim of the championships is to highlight the auctioneer’s role as an effective property marketing specialist.

Gower Buchanan, Damerell Group’s director, says he made the decision to sponsor the NZ Auctioneering Championships event because he “admires the tenacity and skill it takes to be a world-class auctioneer”. Damerell Group takes auctions seriously with the company leading the field in Auckland when it comes to this method of sale.

“Damerell Group is a business of ambition, always striving to be the best in the industry. We want to invest in up-and-coming auctioneers, to help them perfect their craft.”

In its 21st year, the championships is the equivalent of the Olympics for the country’s top auctioneers. It is a fiercely fought affair, pitting the best against the best. The winners go through to represent New Zealand at the prestigious Australasian Auctioneering Championships in October.

Event organiser Louise Gordon, from REINZ, says that there is a huge rivalry between New Zealand and Australia. “This year’s championships represents the pinnacle of auctioneering in New Zealand. It sees the best callers in the industry battle it out for the title of champion.”

“There’s no doubt New Zealand has the crème de la crème of auctioneers. Our championship wins far outweigh those of Australia.”

However, before our auctioneers can get their teeth into Aussie later this year, there was the small matter of deciding who would fly the flag across the ditch.

The format of the competition, held over two days, involved the auction of an imaginary set of properties. Auctioneers call each property to the same pre-written bidding script, in the same order, and under the same conditions. A panel of 18 judges, mark the competitors.

The Judges assess the contestants on a range of criteria during their sessions. Initial impressions, the initiation of proceedings, how well they called a property, handling of the bidding, and the final close are the first criteria. Secondly, on their personal presentation, body language, voice control, diction, personality, and ability to hold interest. It was a tough day in the office; especially given their peers were scrutinizing them.

The chief judge for the competition was Mark Sumich. Mark is a four-time winner of the national championships and a three-time winner of the Australasian competition. Mark says that not only is auction one of the oldest forms of bartering. It also remains a test for so many simple human traits.

It has been an incredibly busy year for the industry. “The past 12 months have seen unprecedented numbers of auctions taking place across the country. What is obvious is that these orators have not been idle between calls. “New Zealand’s auctioneers have not had time to be sidetracked by the pandemic. Their services have been in huge demand. As a result, they all expertly manufactured their way through the maze of bids on offer at the competition. This annual ‘Warrant of Fitness’ once again had a 100 percent pass rate.”

This year’s event was held at Events on Khyber in Grafton, Auckland. 11 competitors from across the country vied to be the best of the best in the Premier Division. After two intense days of competition, it was a dead heat between Conor Patton and Mark McGoldrick. Both competitors were announced as the joint winners of the Premier Division, as they could not be separated. Conor and Mark will represent New Zealand at the Australasian Championships. Which is to be held in Sydney on 17-18 October.

Earlier in the day 16 competitors fought it out in the Open Division, a new addition to the event. The new division has been established to ensure the calibre of each auctioneer is catered for. Sam Walmsley was the winner of the 2021 REINZ National Real Estate Auctioneering Open Division. Tina Chamberlain was the runner up, after being the rising star the year before.

Roger Dawson, Chief Judge of the Schools’ Championship says It’s wonderful to see this competition as a now anticipated date on the school calendar. It is a way of building greater self-confidence, self-esteem and self-belief. Participation in the competition also opens pathways to future career options for these youngsters.”

Wendy Alexander, acting chief executive of REINZ, says that this year saw the highest number of auctioneers from across the country battle it out for the title.

“Every year the calibre of auctioneers gets higher and higher, and this year was certainly no exception.”

“Congratulations to all the competitors and particularly to Conor, Mark, Sam and Travers for winning their respective divisions. We wish Conor and Mark all the best in October when they head to Sydney to represent New Zealand. “

The final word goes to Gower Buchanan, who congratulates all the entrants and winners of this year’s event. He encourages any salesperson who is looking to join one of the most successful teams in the business, to personally give him a call. “Our team culture at Damerell Group is what sets us apart. The strength and diversity we have built into our leadership team is second to none. This has created a robust and stable framework from which our sales team can feel confident and well supported.” 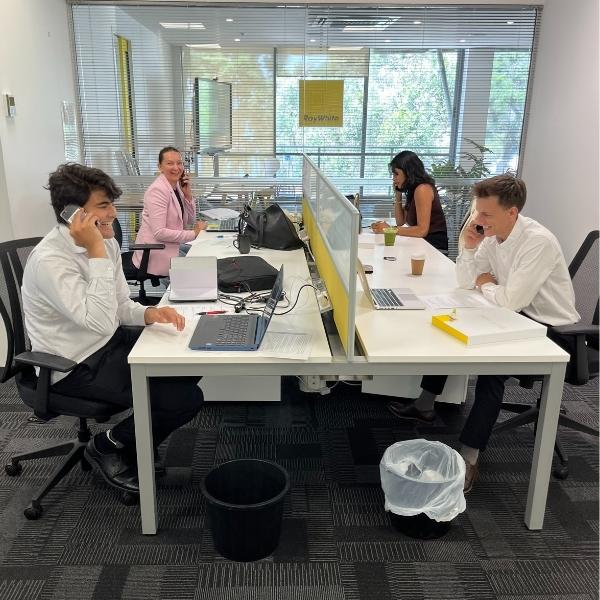 The Damerell Group Rookie Programme was created to get your real estate career off to a cracking start. We help to build a solid real estate foundation and create momentum in an ever changing industry.
Read More 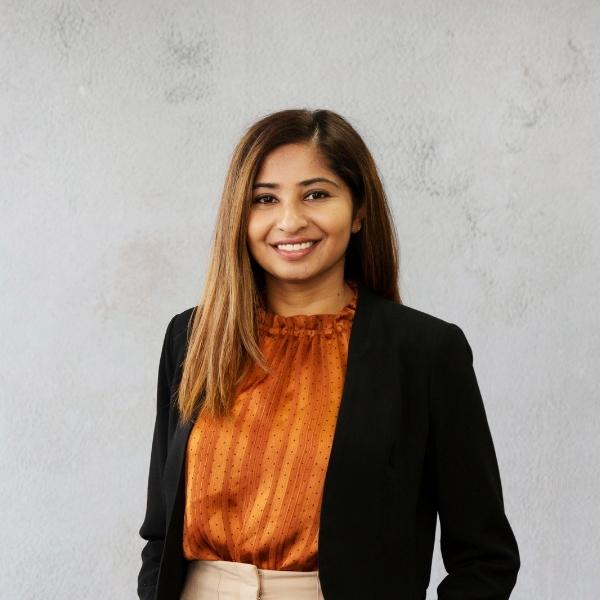 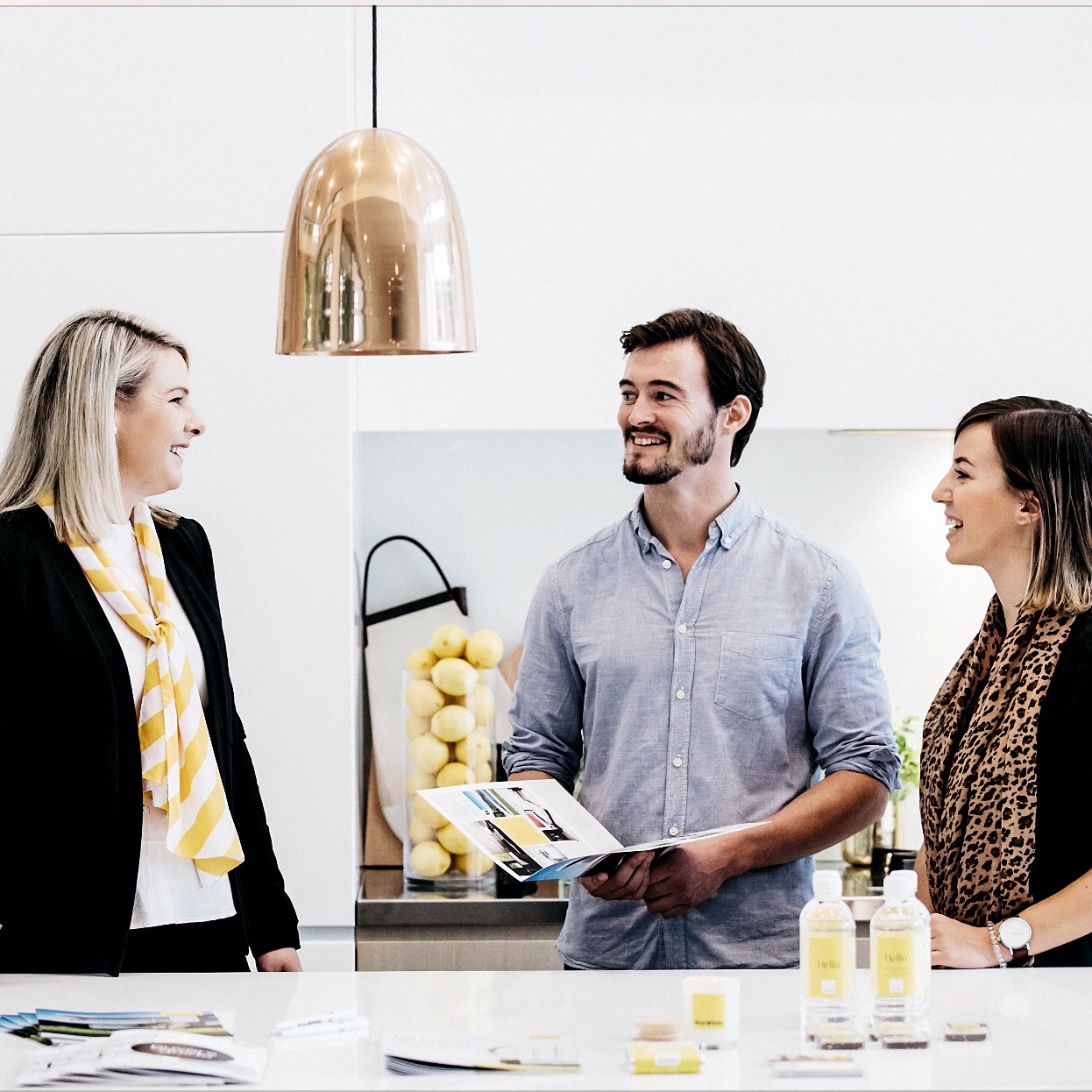 A Career in Sales

A career in sales provides equal amounts of opportunity and reward as it does dedication and hard work.
Read More 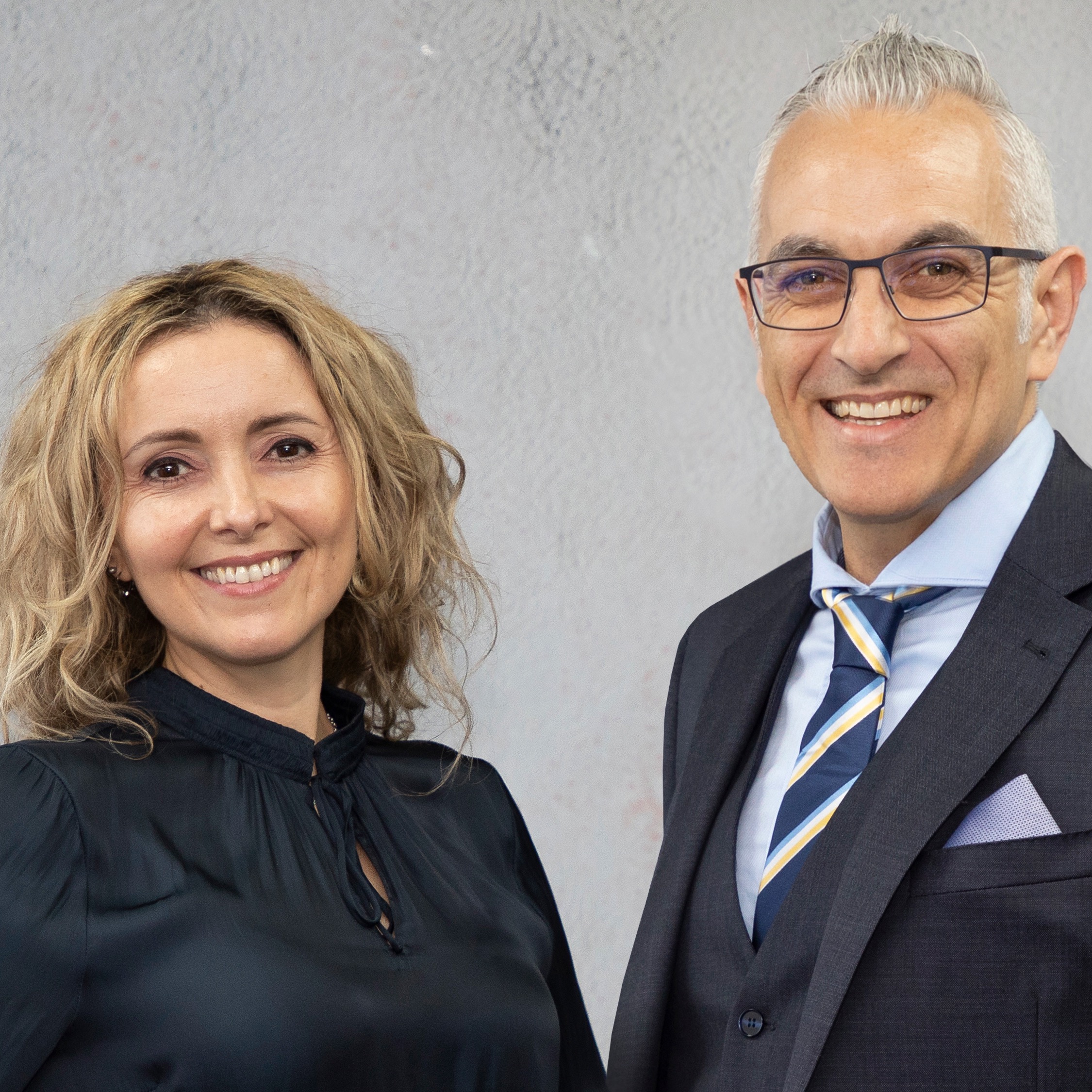 The decision to join the Damerell Group was an easy one for the Kofoeds. The Grey Lynn office offered a small boutique feel but with the backing and support of a large office.
Read More

The Damerell Group Team are doing their bit to support Pride month this February by shooting a video that celebrates both diversity and inclusion in the workplace and the community in which we work.
Read More

Keith and Sandy have been part of the fabric of Grey Lynn real estate for the past 14 years .It's a career journey they have both loved and now continues, in a new partnership with the Damerell Group.
Read More
View all posts